We had the great pleasure to listen to our sounds in the film, Papa auf Wolke 7 – a german comedy directed by Markus Herling and sound designed by Cornelius Wilkening.

The movie flavored with sounds from our RAIN CITY library – a collection that covers the interaction between rain and the objects around urban environments.

On choosing our rain recordings, Cornelius explained that

“No matter what rainy scene I worked on, there was something useful in the Rain City library! It also helped a lot that the files were edited to be loopable, so I never had to edit a recording because it was too short.”

Thank you for sharing your work and experience with us, Cornelius! Enjoy watching the movie below: 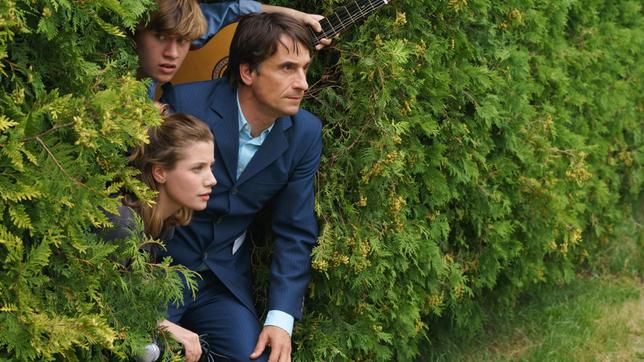 About the RAIN CITY library: 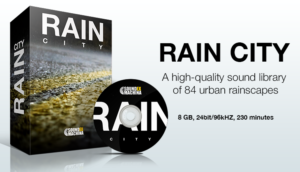 Rain City is an HQ sound effects library featuring 84 recordings captured on various indoor and outdoor locations, in peaceful urban environments. You will find various types and intensities of rainfall, from subtle drizzle on tile rooftops and construction sites, to after-hours heavy rain on the city streets and downpours against car windows, Plexiglas rooftop panels, umbrellas, and more.

Find out more about Rain City »

Read what our customers and collaborators saying about Rain City library

HAVE YOU USED OUR SOUNDS IN YOUR PROJECT? WOULD LOVE TO HAVE YOU ON!

If you have a project you want to share just follow this submission form and fill out as many fields as you want. Very soon, we will feature it on our showcase section here, and help promote it on all our social media platforms.

This website uses cookies to improve your experience while you navigate through the website. Out of these, the cookies that are categorized as necessary are stored on your browser as they are essential for the working of basic functionalities of the website. We also use third-party cookies that help us analyze and understand how you use this website. These cookies will be stored in your browser only with your consent. You also have the option to opt-out of these cookies. But opting out of some of these cookies may affect your browsing experience.
Necessary Always Enabled

Any cookies that may not be particularly necessary for the website to function and is used specifically to collect user personal data via analytics, ads, other embedded contents are termed as non-necessary cookies. It is mandatory to procure user consent prior to running these cookies on your website.